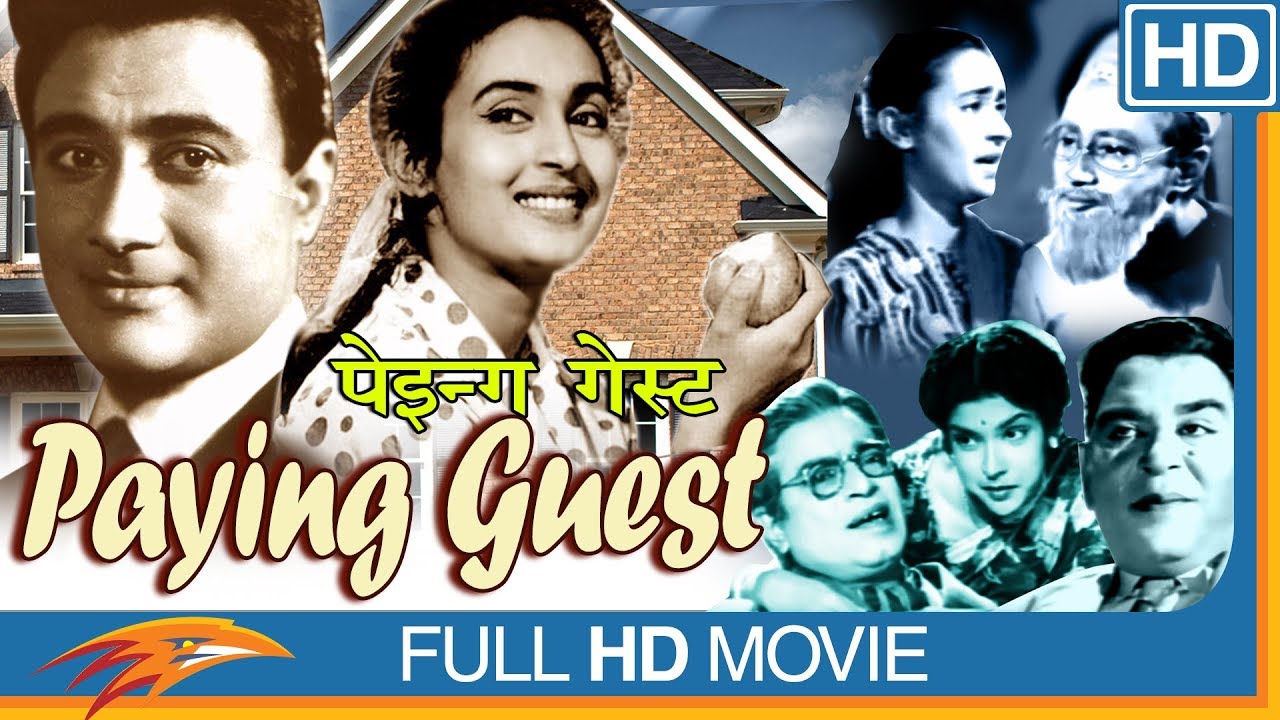 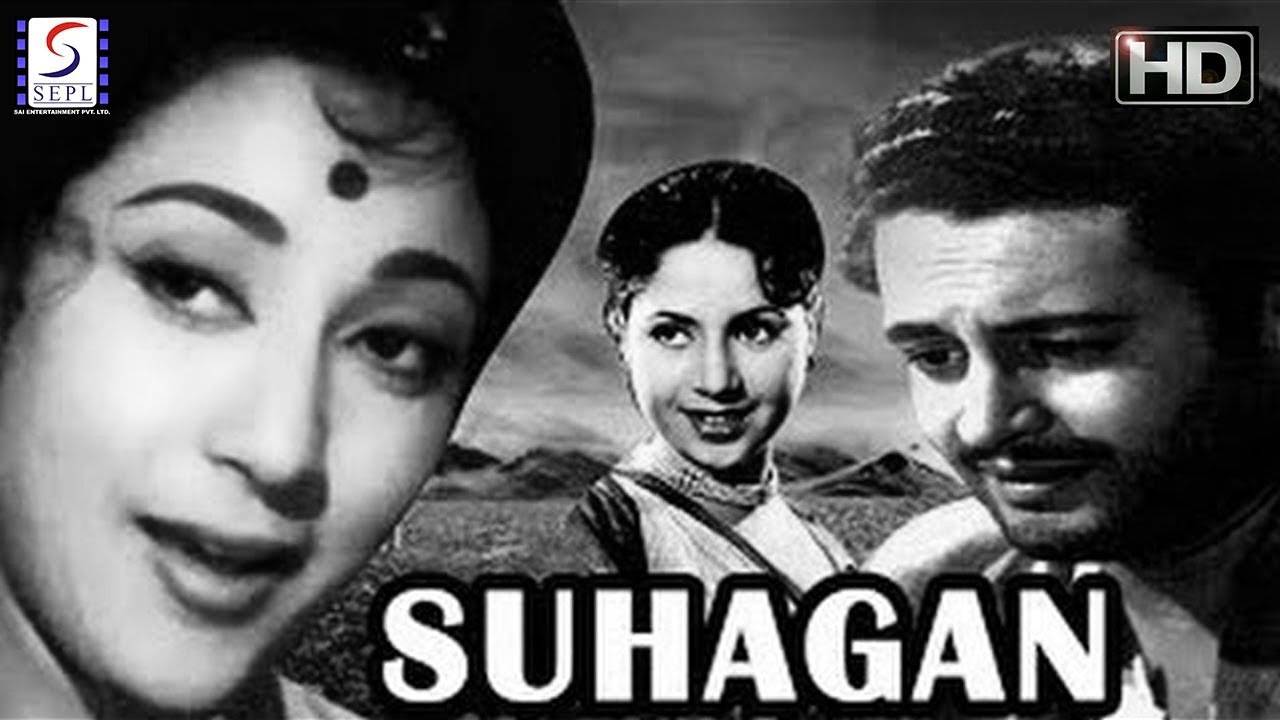 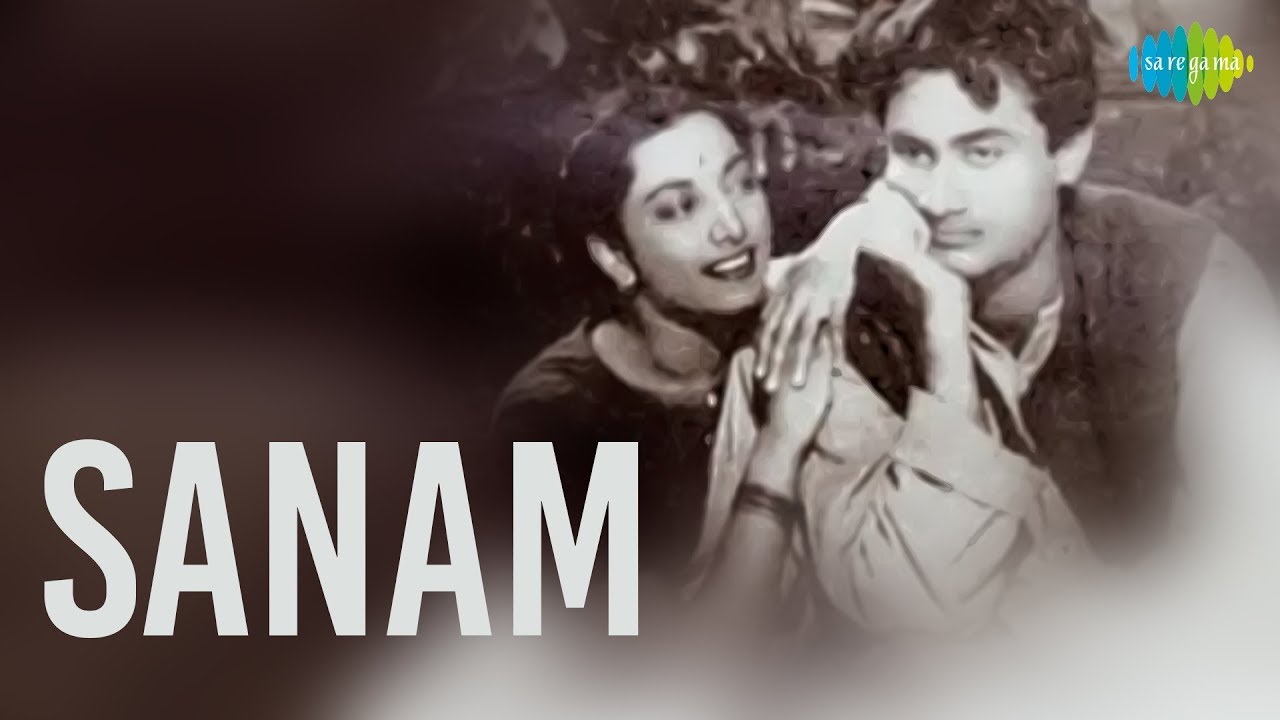 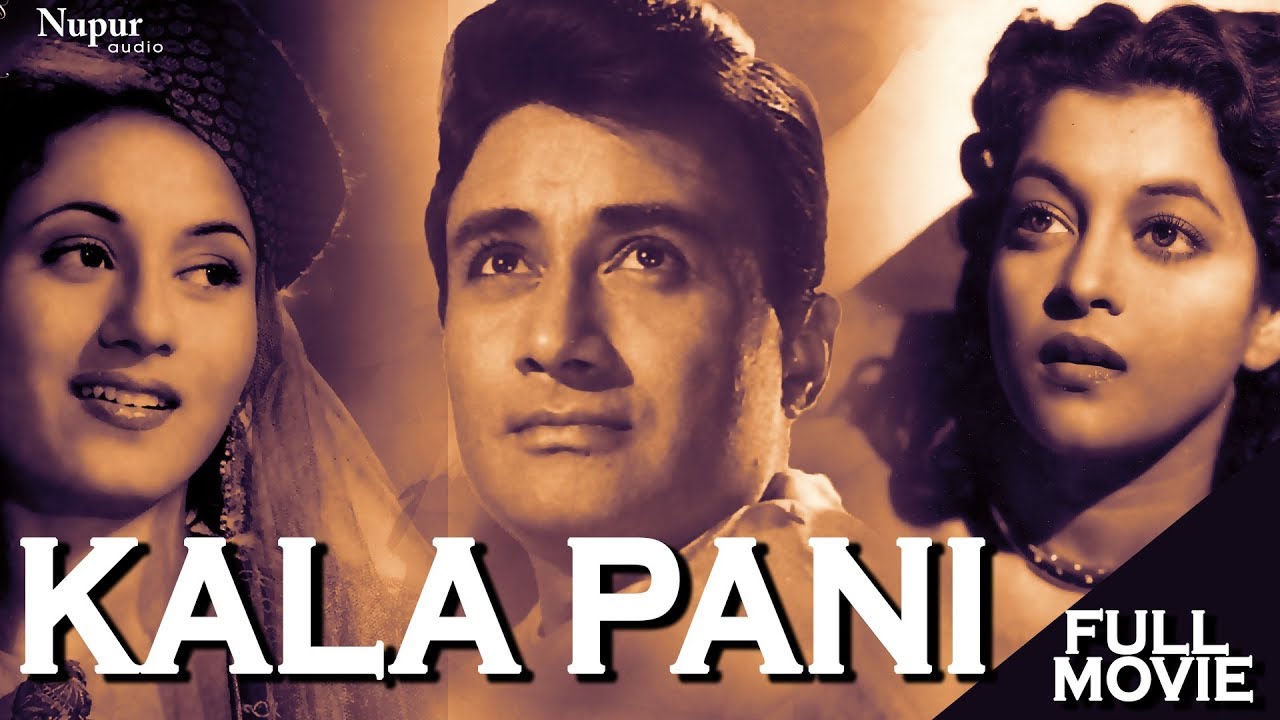 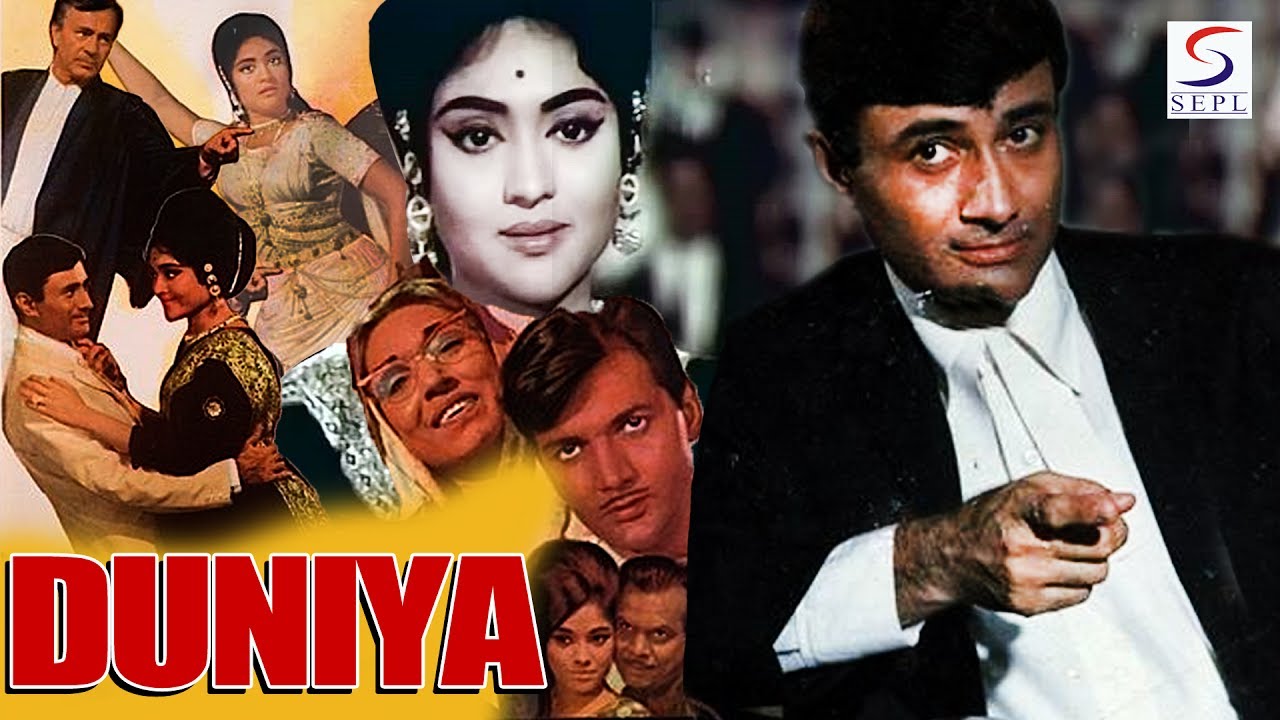 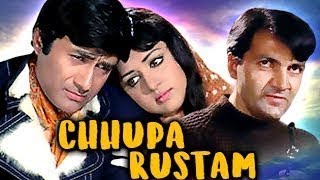 Synopsis
Based on Bankim Chandra Chatterjees (Chattopadhyaya) fiery yet controversial Bengali novel of the same name, Anand Math can be termed as a patriotic film starring yesteryears stars Bharat Bhushan, Pradeep Kumar, Geeta Bali, Ranjana and Prithviraj Kapoor in the lead. Set in the background of the Sannyasi Rebellion in the late 1700s Anand Math narrates the story of Mahendra Singh (Bharat Bhusahn) a once rich landlord who along with his family has to leave his ancestral home due to famine and British Govenrments atrocities. On his journey his wife and child get lost and he is saved by rebillious sanyasis who take him to their abode and hideout in the deep forest, Anand Math. His child and wife are also saved by the sanyasies and brought to Anand Math. The film tracks his transformation from a family man to a sanyasi, his joining the sanyasi rebillions and their war against the British Raj. The film presents the ideology and feverish rebbilious moment of the time through the eyes of the inmates of Anand Math. The film also features the much controversial national song, Vande Maatram.