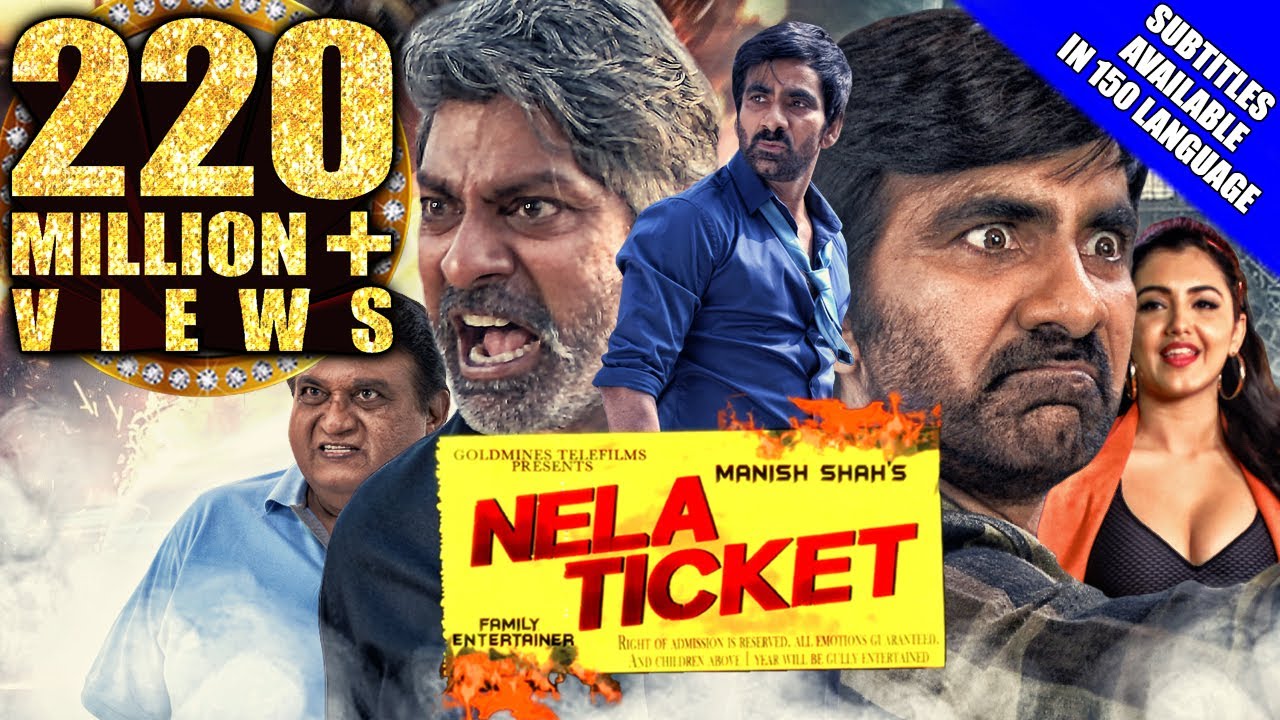 Jeevan Ek Sanghursh which revolves around One son lost, Mother with one son and one daughter left the city and started a new life. After a span of 20yrs, that son which was lost, becomes criminal, other son becomes Police Inspector. Now Anil Kapoor gets to know that they are their family members and finally all of them get to know that Anil is their lost son everybody was happy but Rakhee he mother ignored him and hated him as he had become a criminal. He said Anil to stay away from her family.