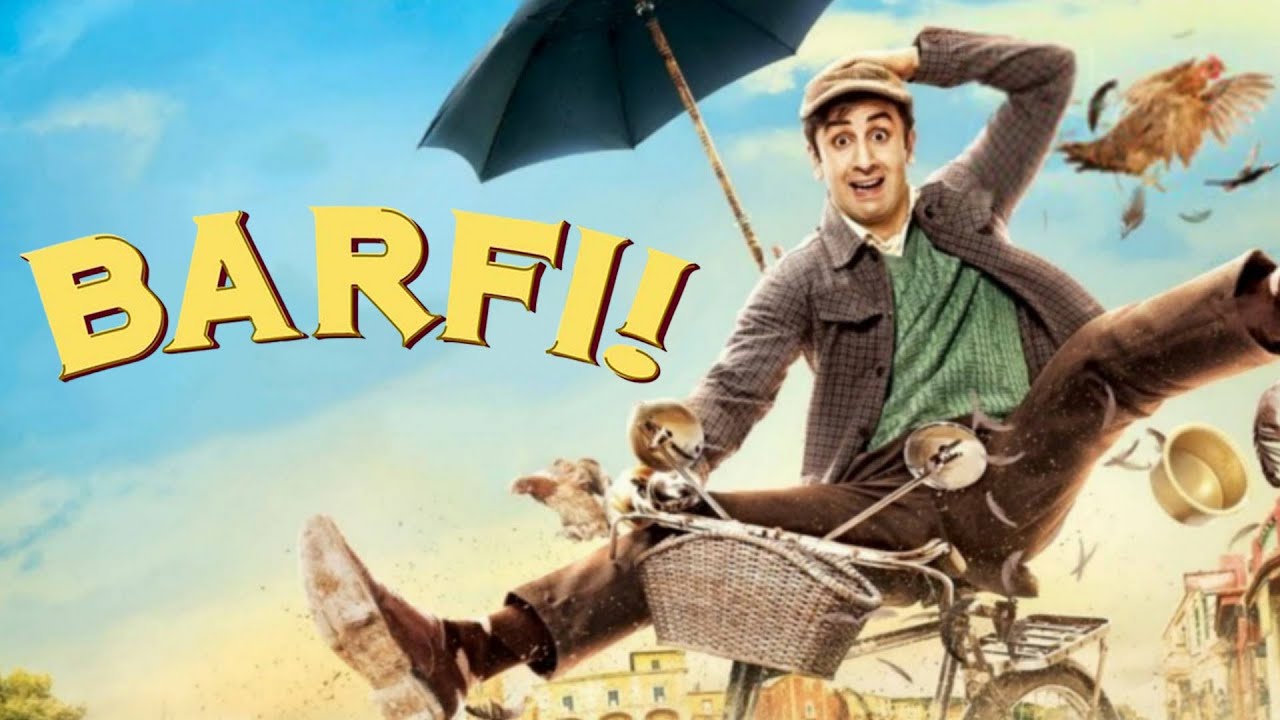 Deva Pradhan comes from a middle-class family consisting of his advocate dad Ashok, sister Guddi and brother Akash. Deva gets a long jail term for murdering a man who attempt to molest Guddi; after returning from jail Deva's life changes into that of a gangster albeit with a good heart. His adventures leads him to not only get trapped in the murder of Akash and Guddi but of abducting the Chief Minister - with Deva all set to clear his name he must prove to the authorities that all the accusations laid against him are false.