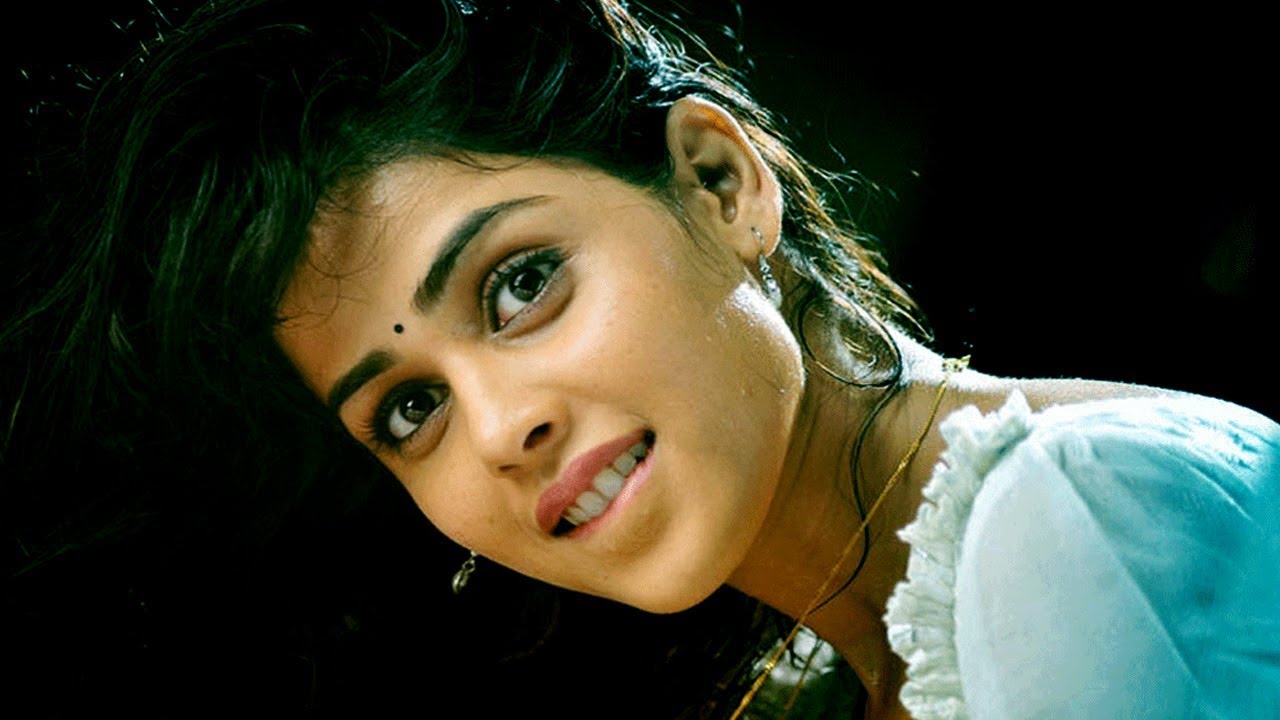 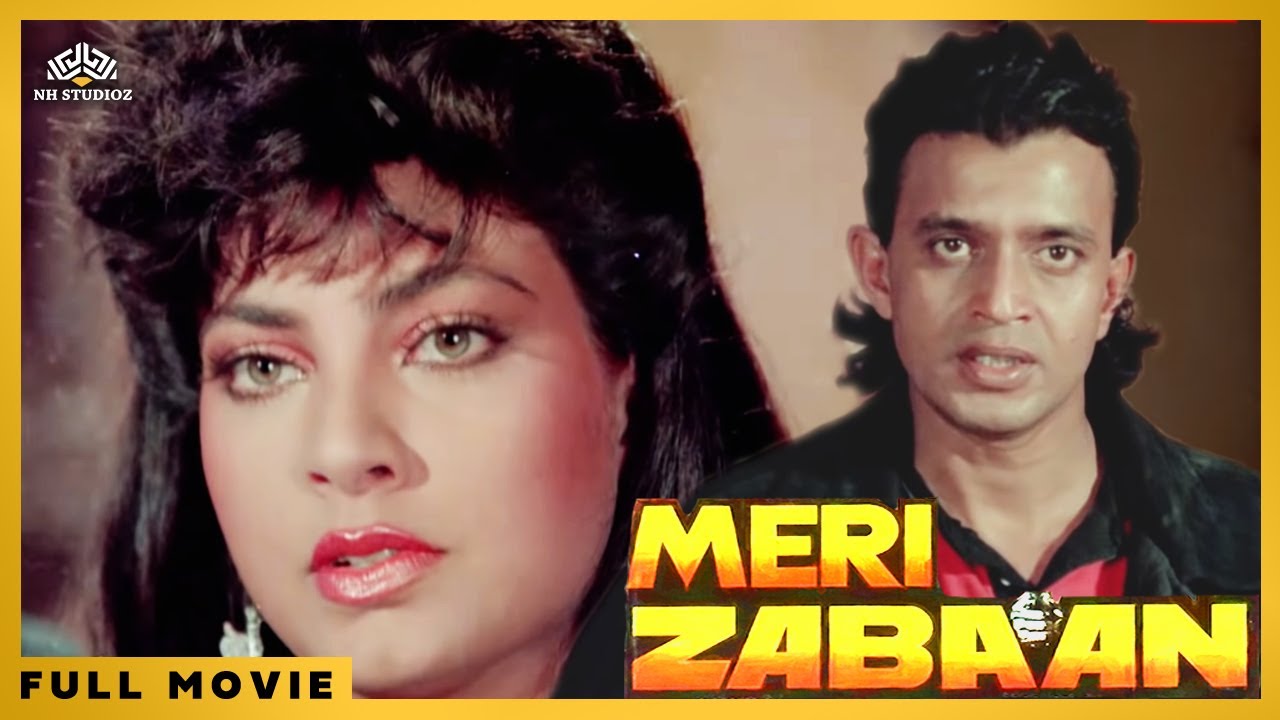 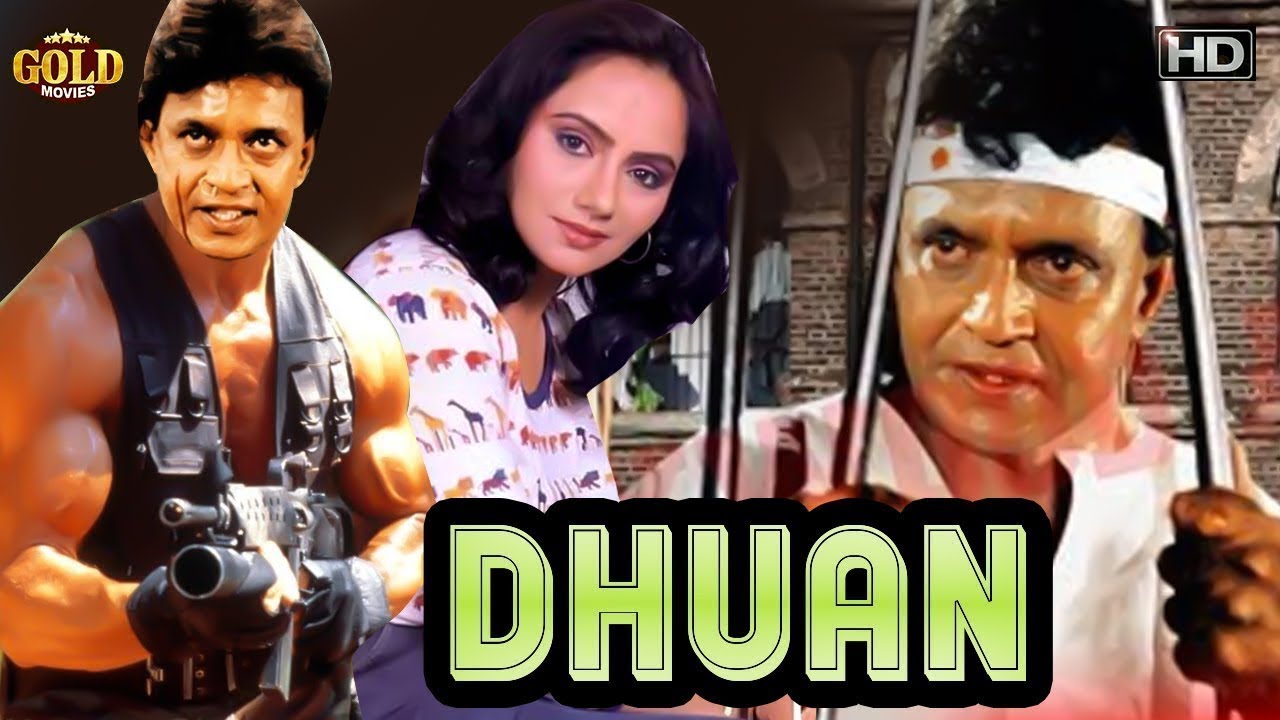 Apradhi (1974) || Yogeeta Bali || Hindi Full Action Movie
Apradhi is a 1974 Bollywood drama film directed by Jugal Kishore. The film stars Yogeeta Bali.The police in India are baffled by a daring gang of bandits and smugglers, headed by a masked man, who is always dressed in red - and aptly named Redshirt. They assign this baffling case to Inspector Shankar, who re-locates to the small where Redshirt is supposedly operating from. Before Shankar could take any action, he finds out that his sister has been abducted. He manages to locate and rescue her, but she has been injected by illegal drugs and subsequently kills herself. Shankar vows to avenge her death by bringing the killer behind bars. His investigations lead him to four suspects, namely Mahant Badriprasad, a wealthy, generous, and much respected holy man; Ex-army-man Major Vikram Singh; a poet; and the Nawab Ashiq Misaaj. Is Redshirt one of these four, or is it someone who is beyond suspicion.