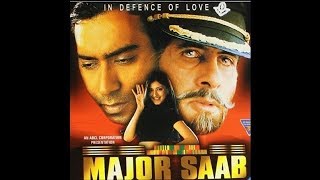 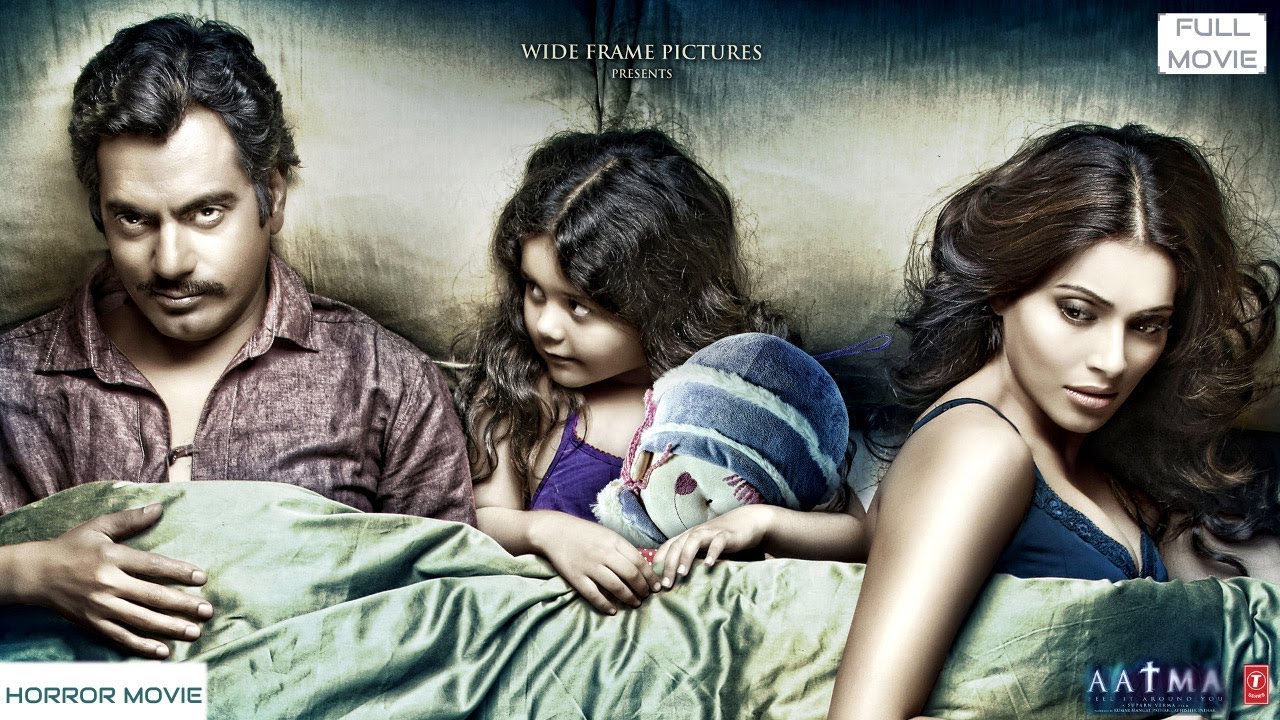 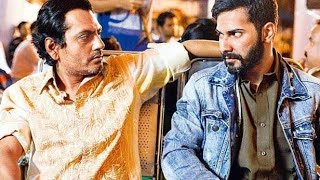 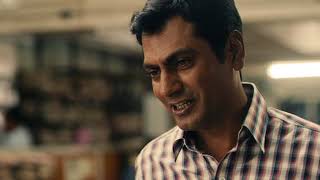 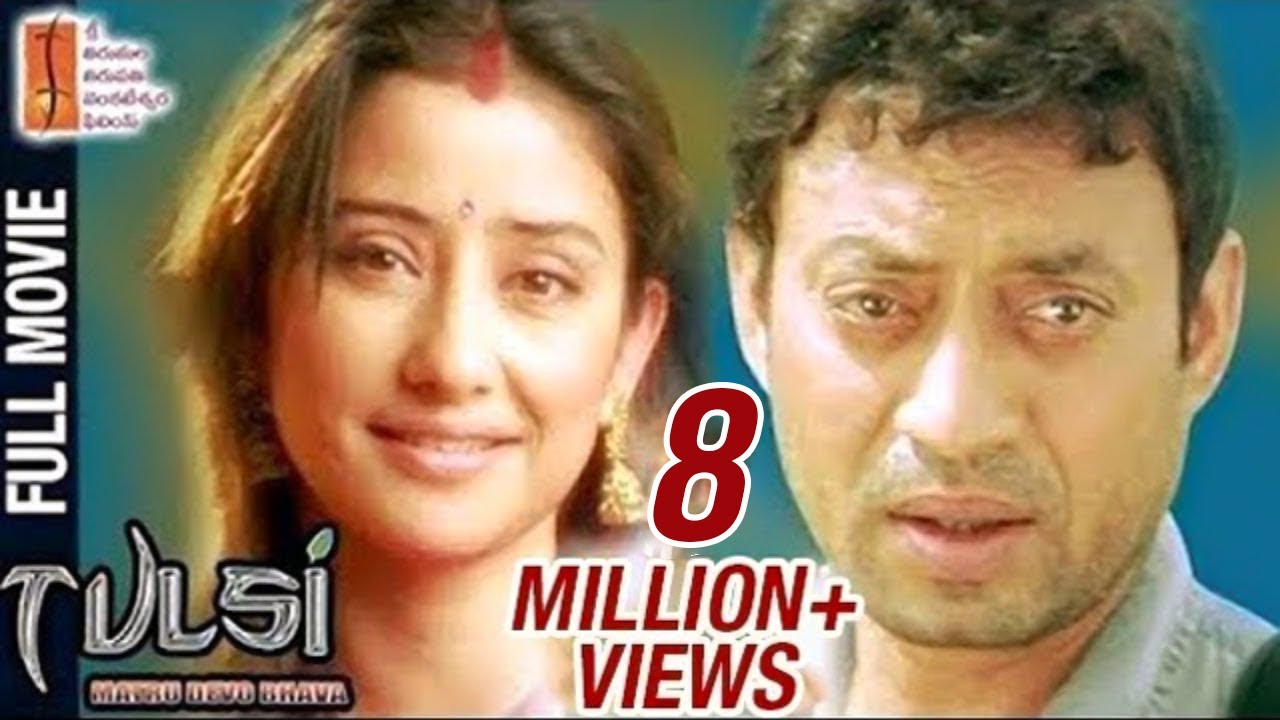 Carbon is a Hindi science fiction short film on global warming, written and directed by Maitrey Bajpai and Ramiz Ilham Khan. The movie stars Jackky Bhagnani, Nawazuddin Siddiqui and Prachi Desai in the lead roles. The movie is set in 2067, in an earth where Carbon is the gas in abundance and Oxygen is supplied by industries. Bhagnani plays a man with an artificial heart and Siddiqui plays the role of a man from Mars. The film released on the YouTube channel of Large Short Films.