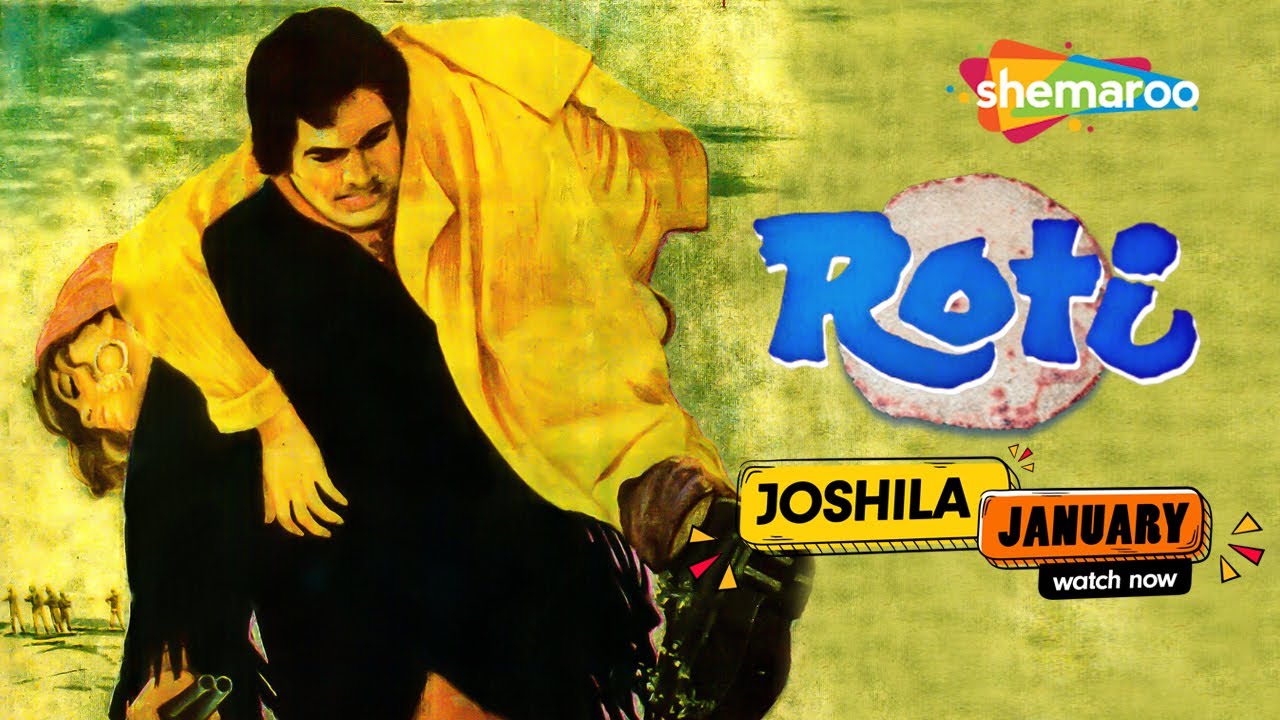 Kumar is a very wealthy businessman and lives a comfortable lifestyle with his lovely wife, Asha, in a palatial house. The only thing missing from their lives is a son. When Asha gets pregnant, Kumar knows that all his dreams will be fulfilled and his business will be known as "Kumar & Son". Unfortunately, Asha has a miscarriage which results in her death as well as in the death of their son. A devastated Kumar takes to alcohol and devotes his energy and finances to a school for needy children in scenic Mussoorie. It is here he gets to meet the College Principal's daughter, Kiran, who he knows is in love with a fellow-collegian, Ravi. When Ravi takes part in the annual car rally, his vehicle is sabotaged and he is reportedly killed. But Ravi survives and with the help of his parents wants to return to Mussoorie. Before that could happen, Kiran's father tells them that Kiran is no more, throwing Ravi into a relapse. Months later Ravi does recover, but refuses to get married. Then five years later he finds out that there is going to be another car rally there and despite of his parents' objections, he travels to Mussoorie and this is where he will find out that Kiran is still alive and even has a son, and her husband is none other than the wealthy widower - Kumar. Ravi must now find out why Kiran's father lied to him, and whether or not Kiran wanted to marry Kumar because of his wealth.