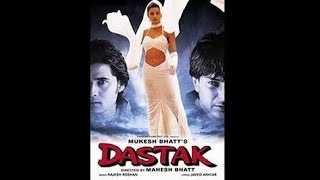 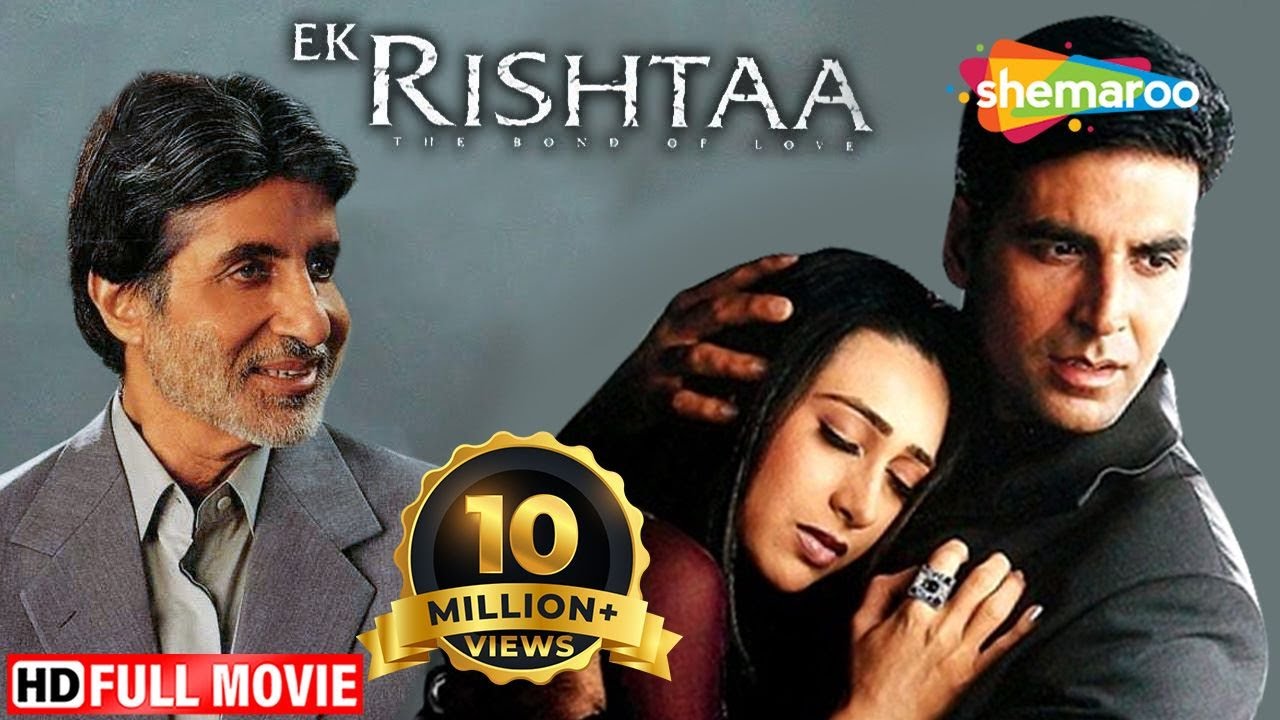 Synopsis
Dhurjan is convicted for the murder of Ranjeet Singh and when released from prison, he finds out that his son is dead. He then sets out to seek revenge from Amar, his son's murderer