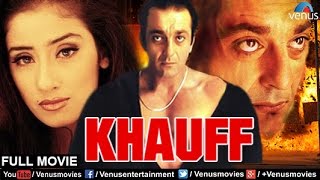 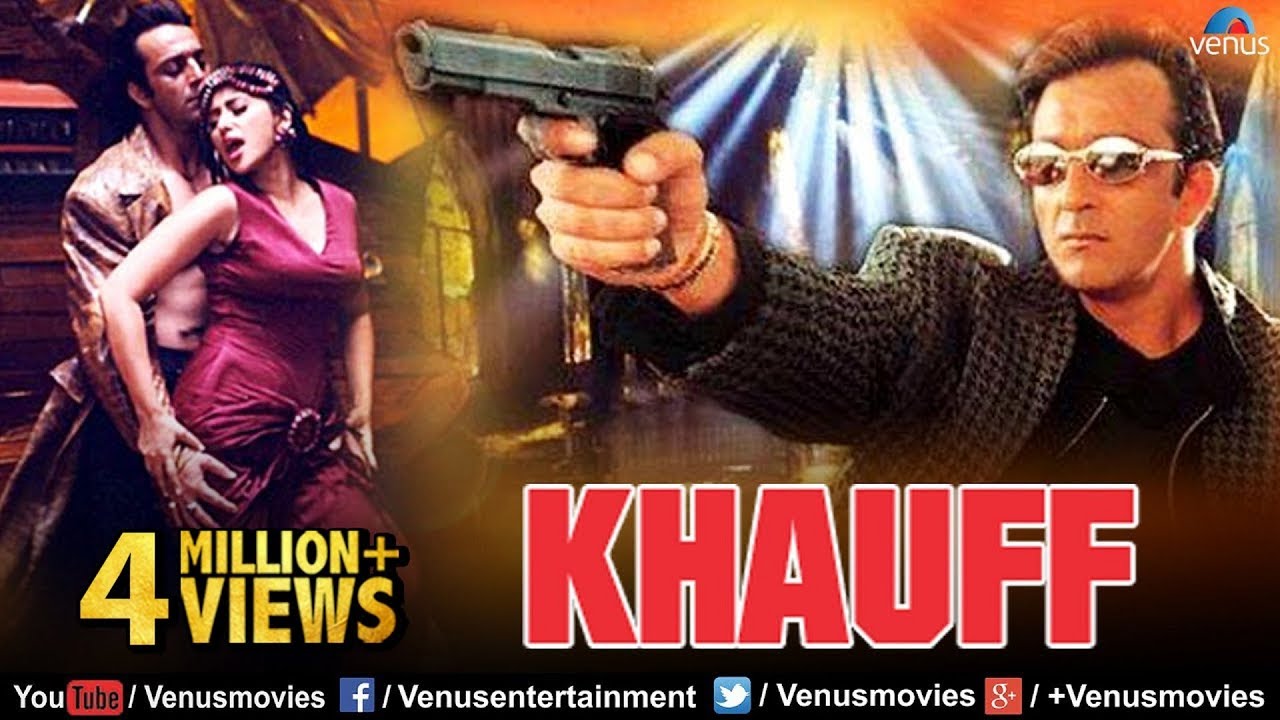 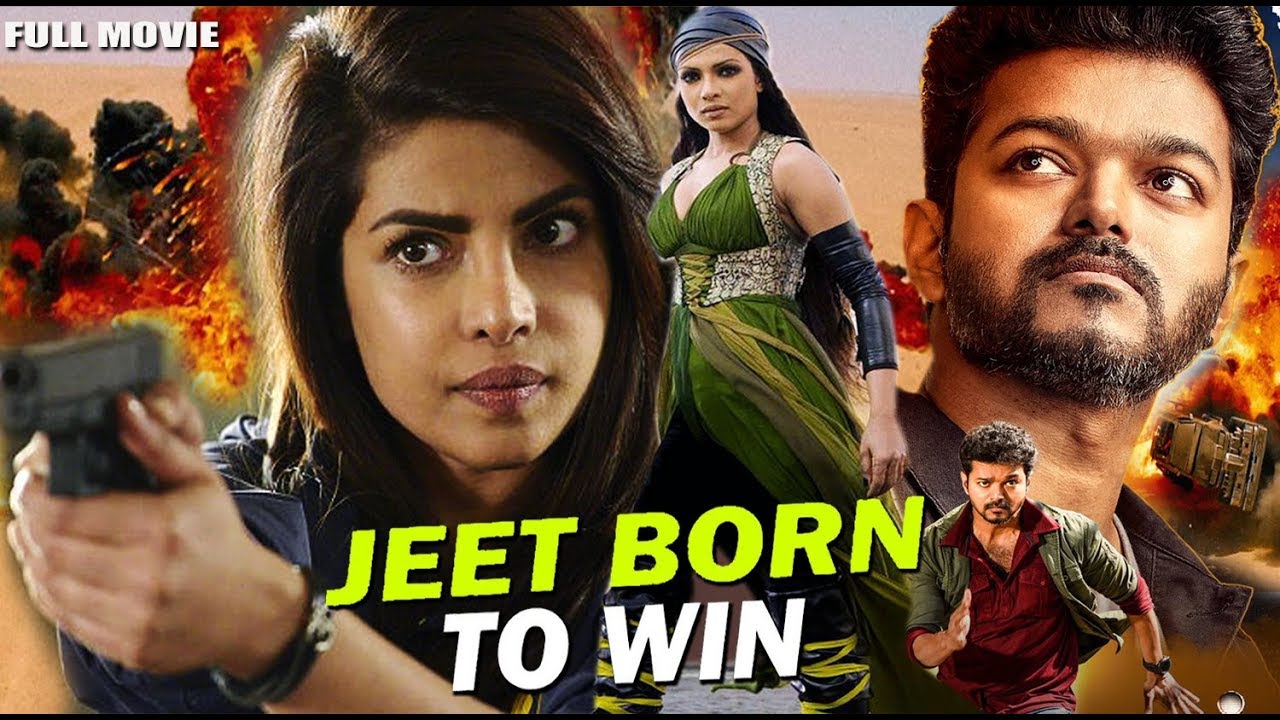 The movie story deals with Tony who works as a hit-man for gangster, Vikas Patil, who owes his allegiance to wealthy Raj Mallya. Raj Mallya is involved in marketing spurious and out-dated drugs, and as a result is the subject of an investigation by the Food & Drugs Administration's inspector Dr. Hargobind Gosai. Raj asks Vikas to take care of Hargobind through Tony, which Tony does, and in this manner, Raj is absolved of all wrongdoing. Then Tony meets with attractive starlet named, Sapna, and falls head over heels in love with her. When Sapna tells him that she is engaged to be married to Dr. Ajay Saxena, he is heart-broken. Then a scandal breaks out, and Hargobind is implicated in the deaths of three children that were killed by Raj's spurious drugs. All the evidence points against Hargobind, and not a single lawyer is willing to take his case; his wife kills herself, and the marriage of his daughter has been canceled. Then Tony finds out that Hargobind is none other than Sapna's dad – and he has ruined the only chance he had for marrying the girl of his dreams.