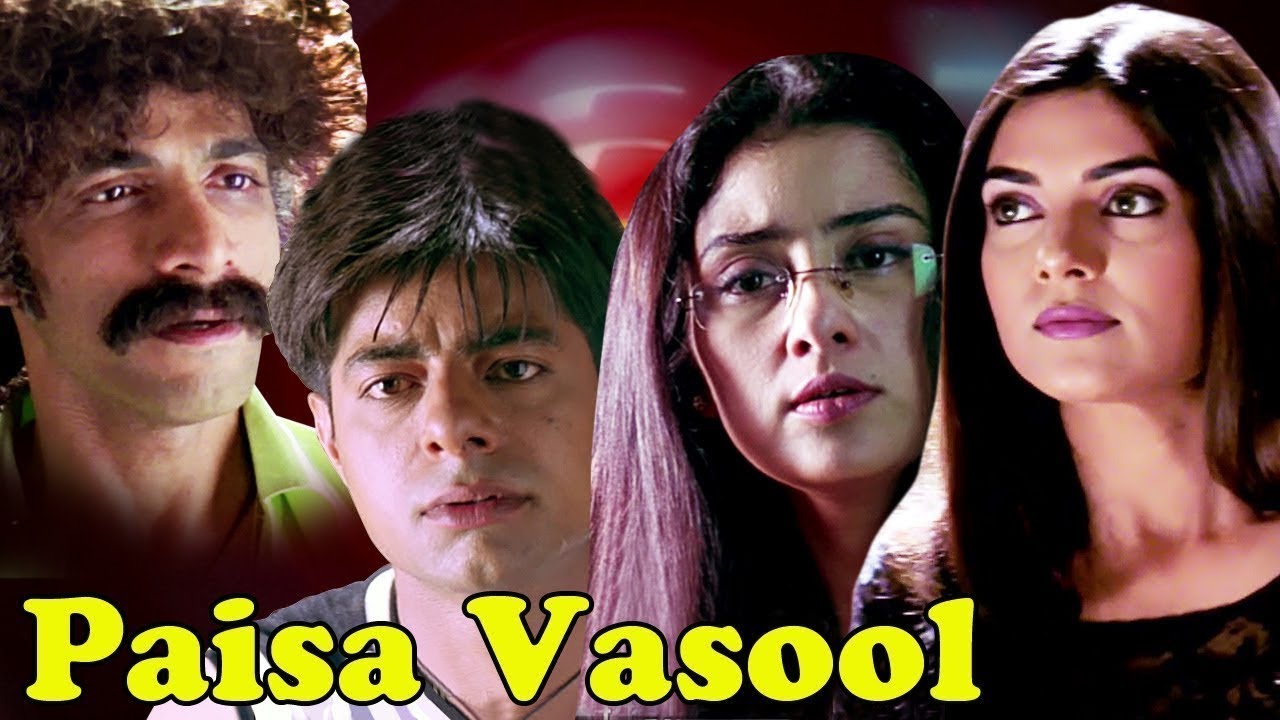 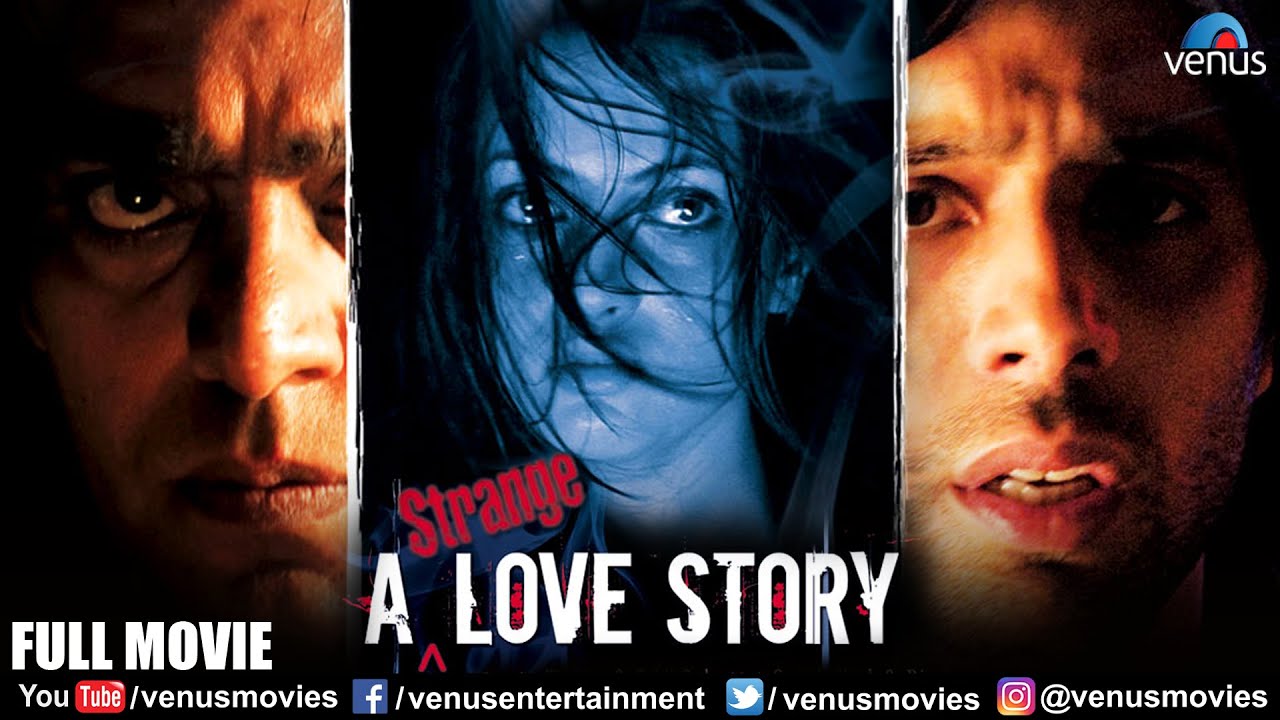 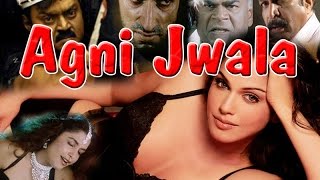 Plot
"Pinjar" is set in the time of the 1947 partition. Puro is a young woman of Hindu background, who lives a happy, comfortable life with her family. She is engaged to a wealthy, kind young man, Ramchand, who is from a promising family. While on an outing with her younger sister Rajjo, Puro is suddenly kidnapped by a mysterious man, Rashid. Rashid's family has an ancestral dispute with Puro's family. In the past, Puro's family had made Rashid's family homeless by taking over their property. Puro's grand-uncle had even kidnapped Rashid's grand-aunt and then released her after defiling her. The task of exacting revenge is given to Rashid, and his family tells him to kidnap Puro, in order to settle the score.

Rashid goes through with the kidnapping but cannot bring himself to be cruel to Puro, since he is drawn to her. One night, Puro manages to escape and return to her parents. Her parents woefully turn away their daughter, explaining that if Puro were to stay, Rashid's extended clan would slaughter everyone in their village. Left with no support, Puro returns to Rashid who is well-aware of Puro's escape; he knew she wouldn't be let in by her parents and had been waiting for her nearby. After a few months, Puro's family marries their son Trilok to Ramchand's younger sister, Lajjo, while Rajjo is married off to Ramchand's cousin. Meanwhile, Rashid marries Puro, and they settle into an uneasy routine of husband and wife, during which time Puro becomes pregnant but miscarries.

The British colonialists leave India and the subcontinent reels under the effects of the partition. Ramchand's uncle, cousin and Rajjo leave for India and are safe. Ramchand, his parents and Lajjo are caught in the riots. Ramchand hurriedly leaves to India with his younger sister and mother; his father is already missing. Shortly after, Lajjo is kidnapped by rioters. Puro meets Ramchand, who woefully tells her of Lajjo's situation. Puro finds Lajjo and helps her escape with Rashid's assistance. They bring Lajjo to Lahore where Trilok and Ramchand come to receive her.

Trilok has a tearful reunion with Puro and explains to her that if she so chooses, she can start a new life, as Ramchand is ready to accept her even now. Puro surprises Trilok by refusing and saying that after everything that has happened, she is where she belongs. Ramchand responds with tremendous empathy to Puro, as he sees that she has accepted Rashid. Meanwhile, Rashid slowly tries to merge into the crowd, making it easier for Puro to leave with her family. He is heartbroken, as he is deeply in love with her, but wants her to be happy. However, Puro seeks Rashid out and the two tearfully bid Ramchand, Trilok, and Lajjo farewell forever.
Cast
Urmila Matondkar as Paro/ Hamida
Manoj Bajpayee as Rashid
Sanjay Suri as Ramchand
Sandali Sinha as Laajo
Priyanshu Chatterjee as Trilok
Isha Koppikar as Rajjo
Lilette Dubey as Tara- Puro's mother
Kulbhushan Kharbanda as Mohanlal- Puro's father
Alok Nath as Shyamlal- Ramchand's father
Farida Jalal as Ramchand's mother
Seema Biswas as Pagli- Mad Woman
Dina Pathak as Rashid's aunt
Sudha Shivpuri as Rashid's mother
Pradeep Kukreja as Hukamchand
Salima Raza as Hukamchand's wife
Ghulam Arif as Managing director
Rohitash Gaud as Rashid's brother
Saurabh Bavaliya as Laajo's cousin child
Niharika as Kamla
Savita Bajaj as Daai- Midwife
Parveena Bano as Rahim's wife