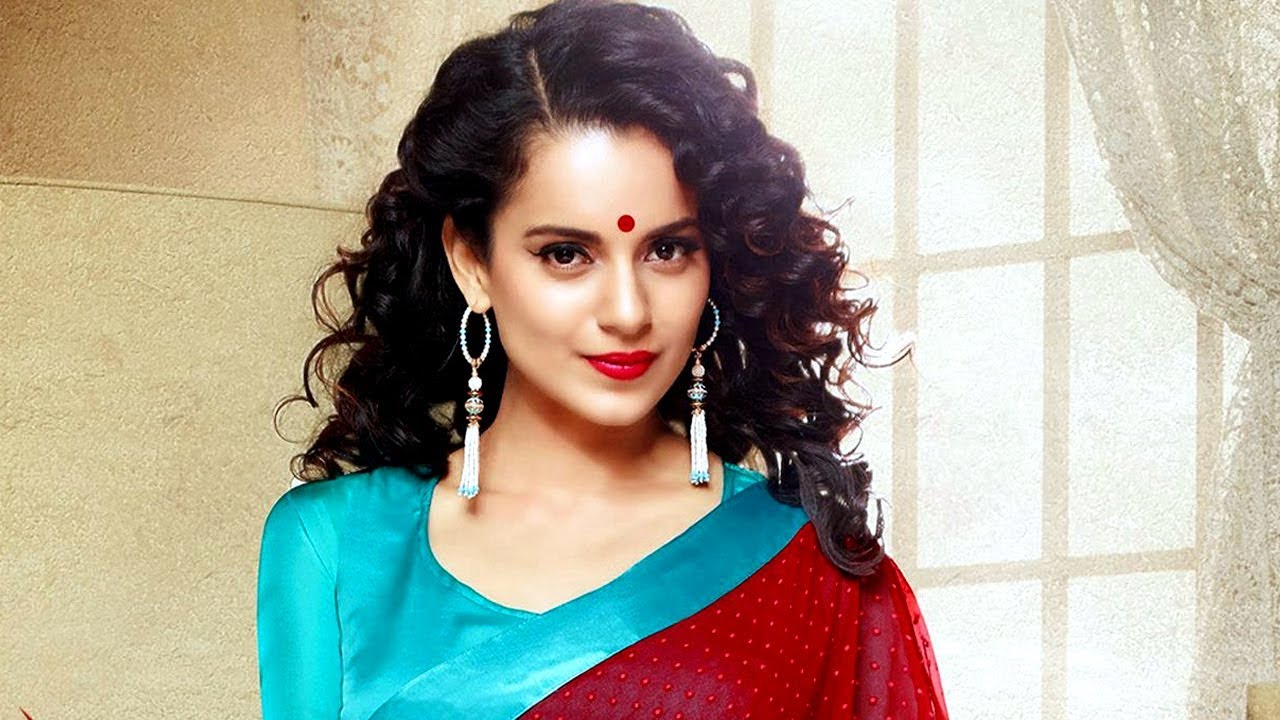 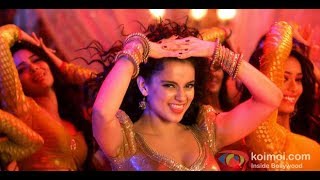 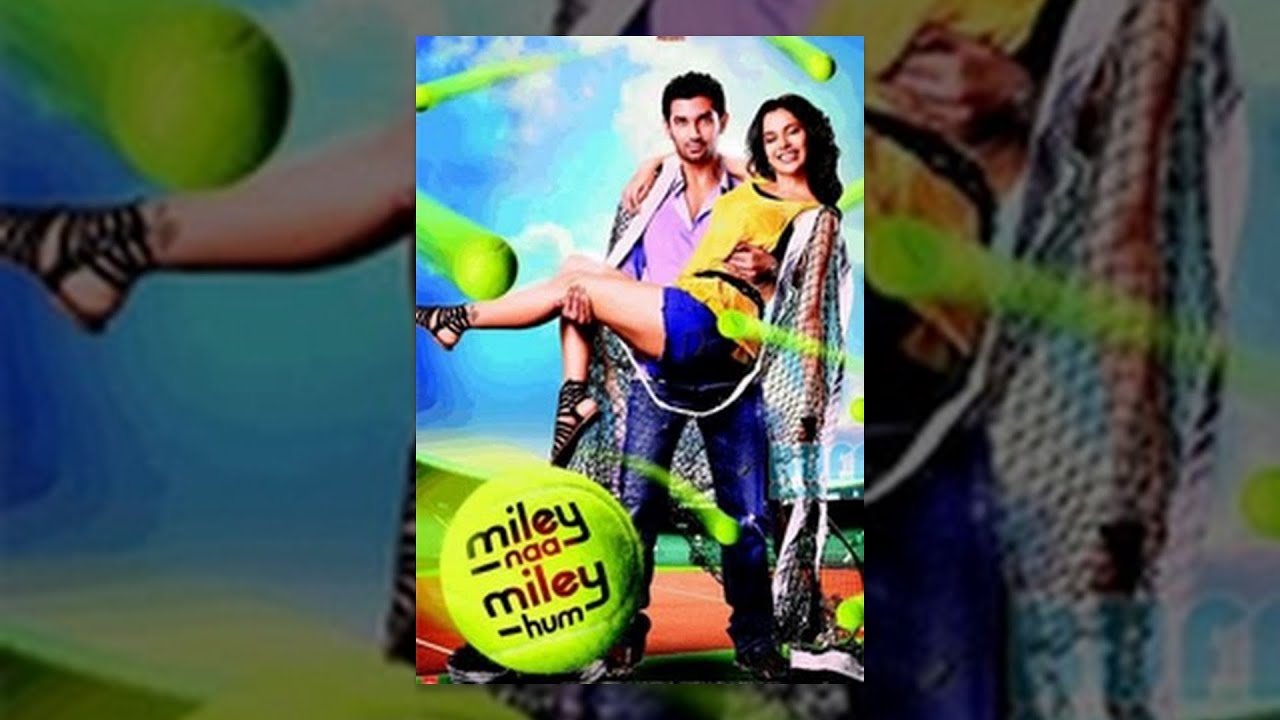 Synopsis: Woh Lamhe is said to be autiobiographical about the relationship between Mahesh Bhatt and Parveen Babi. The female protagonist, Sana Azim (Kangana Ranaut) is a reigning Bollywood actress. She has a chauvinistic and dominating boyfriend called Nikhil (Shaad Randhawa), who interferes in her life and in fact makes her decisions for her. However, Sana projects a different image to the world, to whom it appears that she is a modern and confident woman.Aditya Garewal (Shiney Ahuja) is an aspiring director who wants Sana to play the female lead in his debut film, at any cost. He takes advantage of her and gets her to agree. His film gets completed and becomes a super-hit, however, what he doesn't bargain for is that he would fall in love with Sana. His friend Sam (Purab Kohli) reminds his of his original plan but Aditya doesn't pay any heed. As the film progresses Aditya realizes that Sana is actually mentally imbalanced; suffering from schizophrenia. She then undergoes treatment for the same. Aditya believes that Sana will become all right and looks after her. However, Sana is unable to break free from her illness and one day walks out of Aditya’s life. She later even makes an attempt to commit suicide. They meet after a gap of three years. Do things change or do they get back to where they left off?

SUBSCRIBE for the best Bollywood videos, movies and scenes, all in ONE channel https://goo.gl/lt6aAI

Your One Stop Destination For All The Latest Videos Subscribe Now!
https://goo.gl/lt6aAI